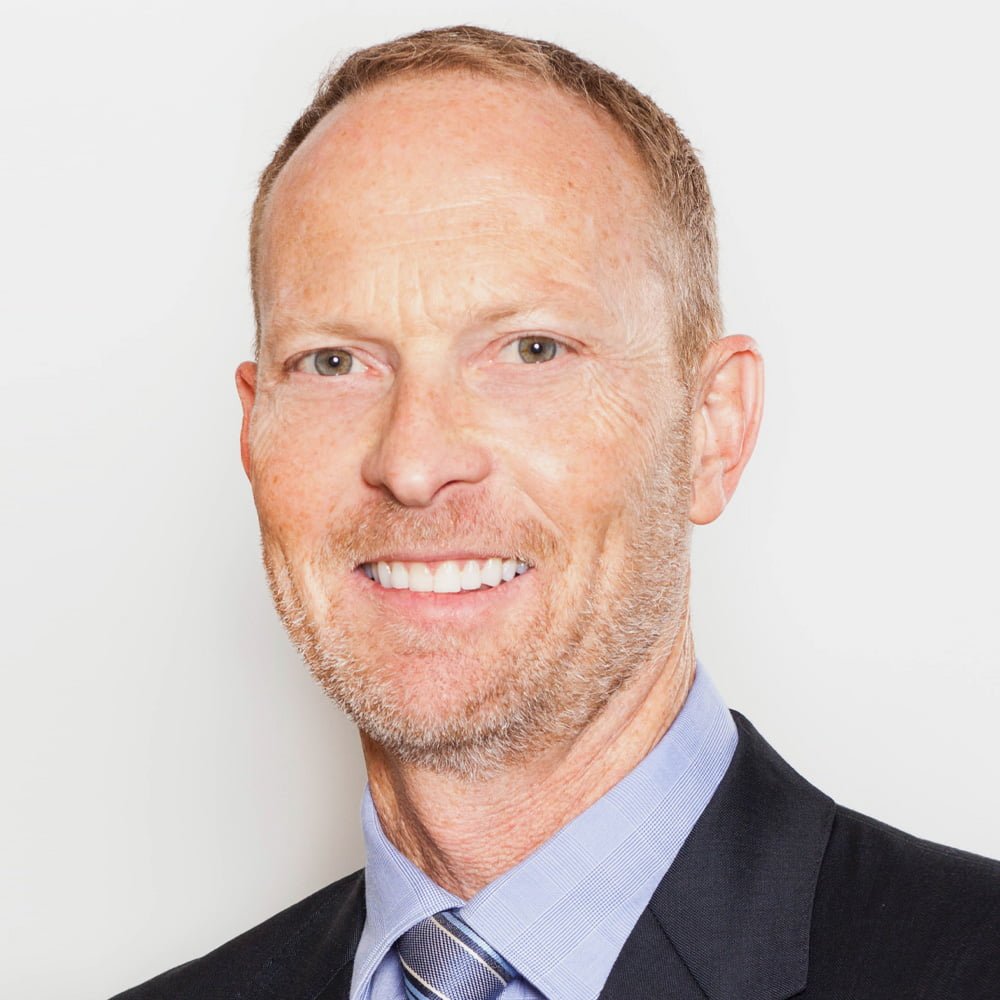 Andrew is Executive Chairman of Euroz Hartleys Group Limited and Euroz Hartleys Limited. Andrew is a past board member of the Australian Stockbrokers Association , Presbyterian Ladies College(PLC) and the PLC Foundation. He  holds a Bachelor of Economics from the University of Western Australia (UWA), a Graduate Diploma in Applied Finance and Investment  and is an individual member (MSAFAA) of SAFAA. 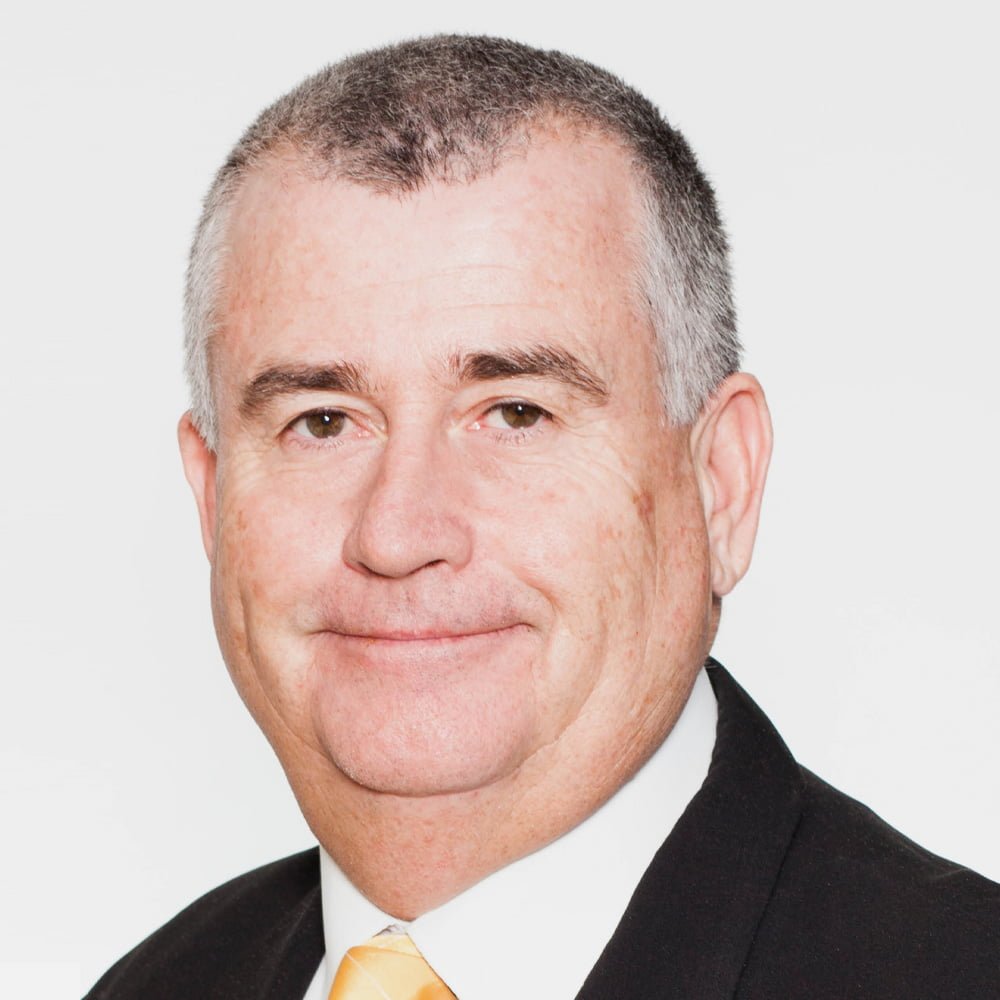 Jay has worked in stockbroking since 1986, starting his career on the trading floor. He is Non-Executive Chairman of Westoz Investment Company and Ozgrowth Limited and an Executive Director of Westoz Funds Management, Euroz Hartleys Limited and Prodigy Investment Partners. He is an Institutional Adviser specialising in promoting Australian stocks to international clients. Jay holds a Graduate Diploma in Applied Finance and Investment from the Financial Services Institute of Australasia (FINSIA). He was recognised as an affiliate of the ASX in December 2000 and was admitted in May 2004 as a member (MSAFAA) of SAFAA.

Richard Simpson brings to the board extensive corporate finance, advisory and equity capital market experience and knowledge gained through a number of senior Australian and international corporate finance positions.

Richard holds a Bachelor of Applied Science (Hons), and an MBA from the University of Western Australia. Richard began his career as a petroleum engineer prior to joining NM Rothschild & Sons in London working in corporate finance and specialising in natural resources and privatisations. Richard returned to Australia to join the US Investment Bank, Salomon Brothers Inc based in both Sydney and Melbourne, specialising in M&A and corporate advisory transactions in the resource and infrastructure sectors. In 1995 Richard returned to Perth to join Hartleys Corporate Finance. Richard served as Head of Corporate Finance from February 2002 to 2009 and was an Executive Chairman and Managing Director of Hartleys Limited from the successful management buyout in 2003 until August 2008. 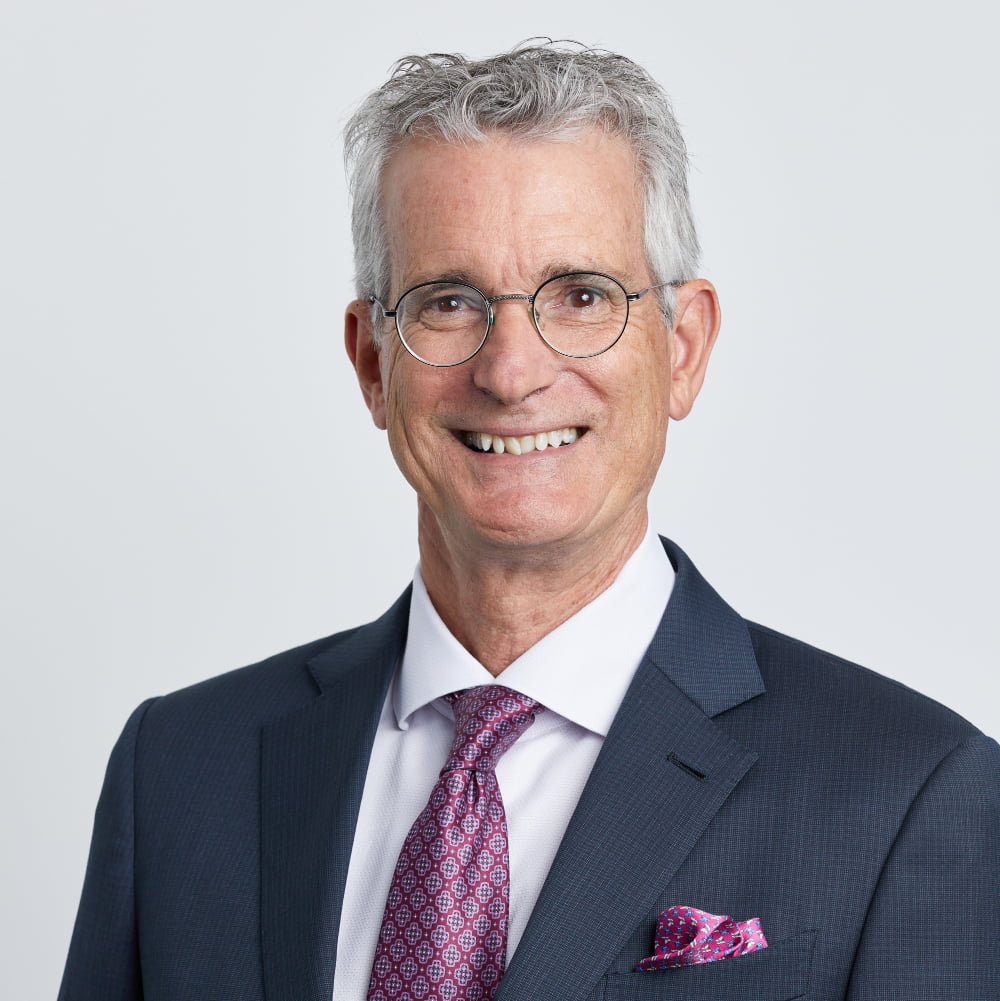 Ian Parker has extensive knowledge in the areas of financial planning and investment advice, specifically, equities and options trading.

Ian holds a Bachelor of Arts (Economics) degree from Murdoch University (WA) and is a Master Stockbroker member of the Stockbrokers and Financial Advisors Association (SAFAA). Ian has been in the financial services industry since 1981 and later became a Director of Gilpear Investment Group. In January 1991 Ian joined Hartleys as a private client adviser and since that time became a senior member of the Hartleys team, was a member of the Executive Council, Underwriting Committee and Head of the Private Client Advisory Board for 2 years. Ian was appointed a Director of Hartleys in May 2003 as part of the successful management buyout in October 2003 and was appointed Chairman of Hartleys in February 2015. 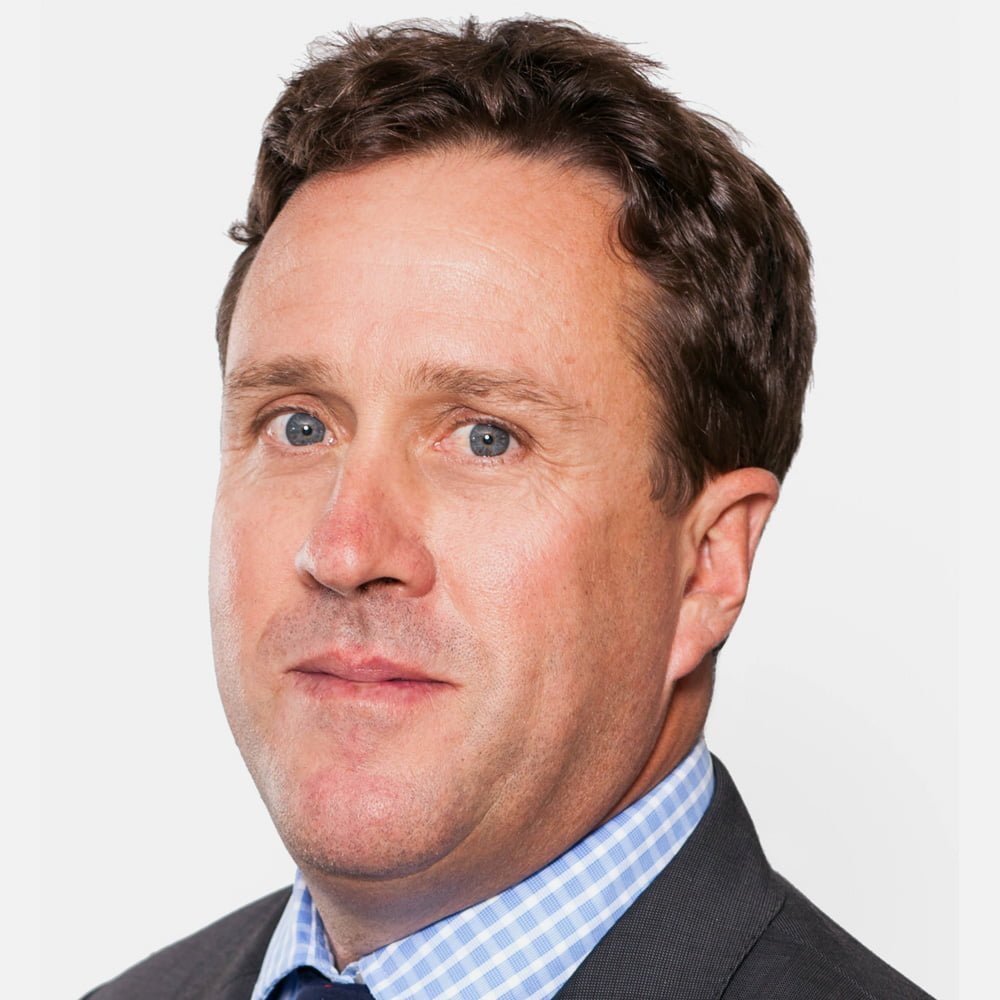 Rob has been working in the stockbroking industry since 1995 and has spent time based in Sydney, Melbourne and London. Rob is the Managing Director of Euroz Hartleys Limited and is responsible for servicing domestic and international institutions. Rob is an Executive Director of Euroz Hartleys Group Limited. Rob holds a Bachelor of Business in Finance and Accounting from Edith Cowan University and is a Graduate of the AICD. 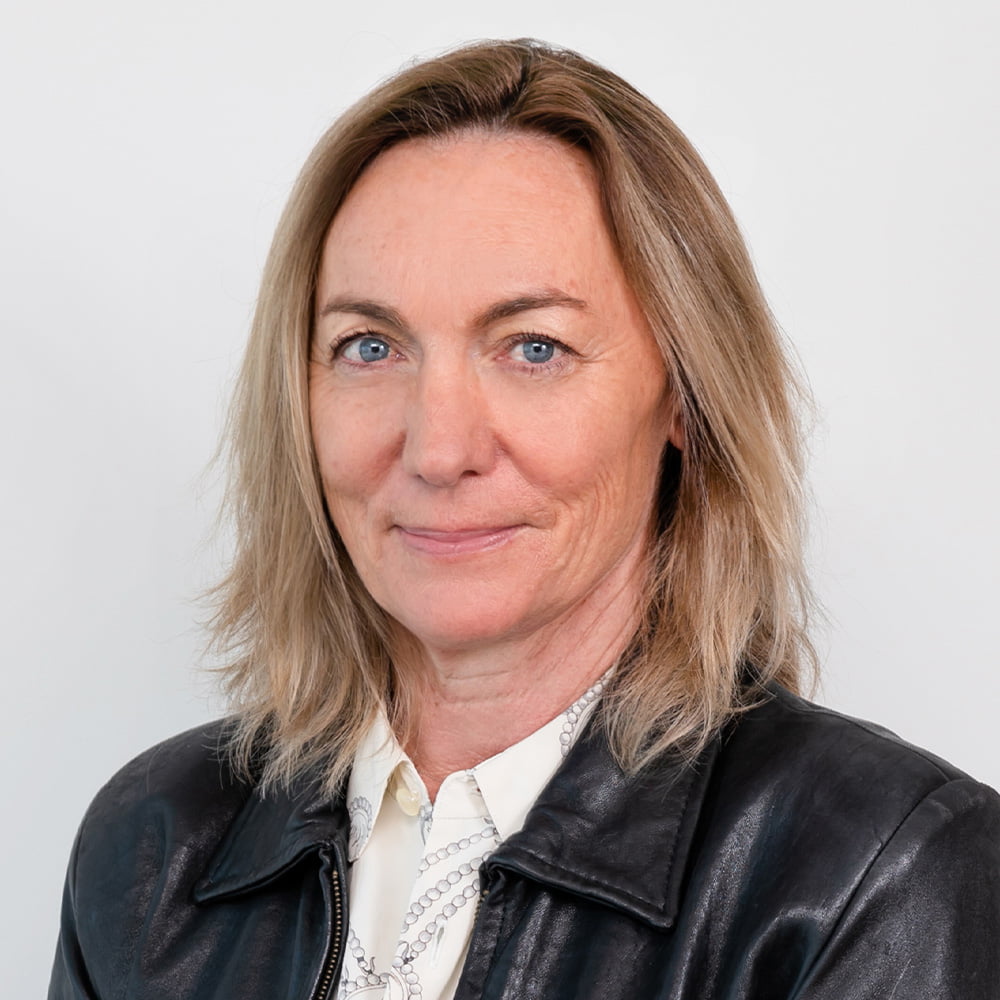